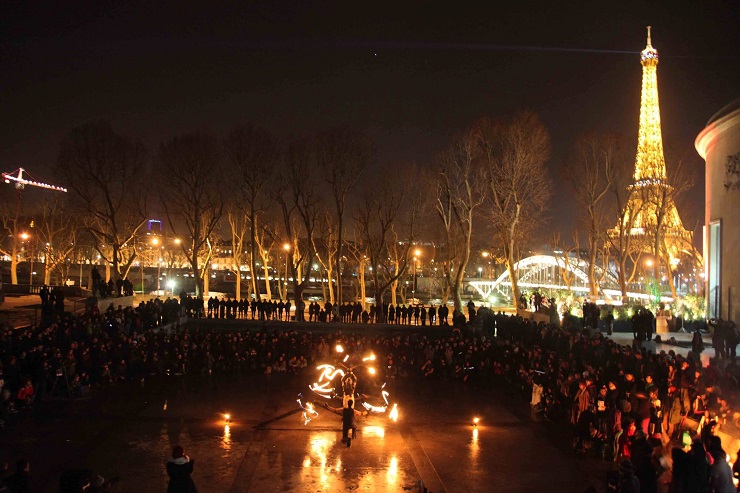 Anniversary party organized by our association, at the Palais de Tokyo in Paris, January 2015.

This event brought together amateur and professional jugglers and firebreathers from all around the World (Russia, Italy, Germany, Uruguay, France, Switzerland, Belgium, USA). This special Saturday night when we commune to celebrate with fire at the "Palais", we consist of a hundred photographers, dozens of artists, about fifty amateurs and hundreds of spectators. Each year our group promotes the fire street arts, celebrating both dance and its handling. All organizing and taking part are volunteers.

The 11th year marked a significant change in the organization of our anniversary. Many artists came to share their work and met a warm public that over the years, follows and supports them. The "BCC", the faithful volunteers and the friends of this appointment have participated in its proper conduct. 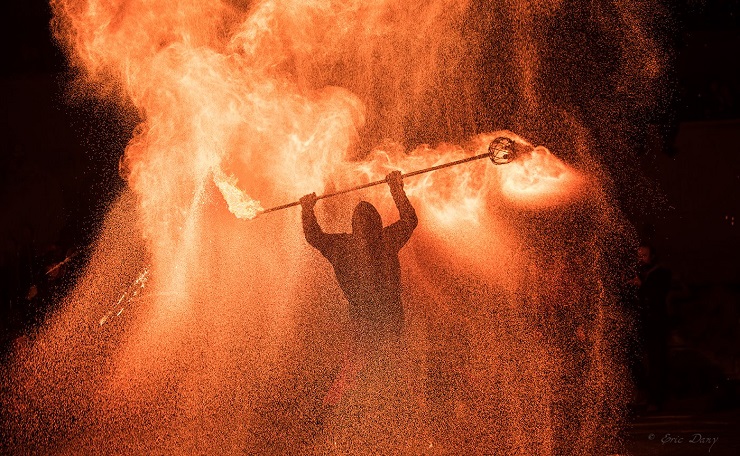 We would like to warmly thank each donor for having supported us in organizing this unique moment in Paris. Their generosity touches us deeply and we want to show our appreciation here, thank you for your help. <3

Also thank you to all those who put something in the piggy bank that evening. These donations have funded the transportation costs for some of the foreign artists and the fuel for all to enjoy!

This fabulous event was held in remarkable weather, the climate was ideal. Around 8pm when the first flames appeared, a summer lightness was floating in the air. The place filled gradually with burners. Photographers were already there, and the audience arrived right after. 9pm the open fuel was offered, all of the burners practiced freely with background music, and the place shined.10:15 p.m. the shows began with a collective pyrotechnic act (BCC's members). The artists that made the show and that we give a special congratulations to for their talent and work are :
Maeva & Nourélise, La Cie Opale de Lune, Laëtscha Soltaan, Opale, Yoolia, Fred, Jenny, Sirode, Laurent Becquart, Unée, Gael, Lunart X & Romarick, Gaia Atmen, Ley, Félix, Will, Hanka, Lou, Nellie & Burno, French Connection Tribal Style, les Freaks on Fire.

Hours of fire shows performed in Paris, Saturday night at the Palais de Tokyo! Each year this great opportunity to meet is successful by your kind presence and general benevolence. We are extremely proud to share this passion with you every year. 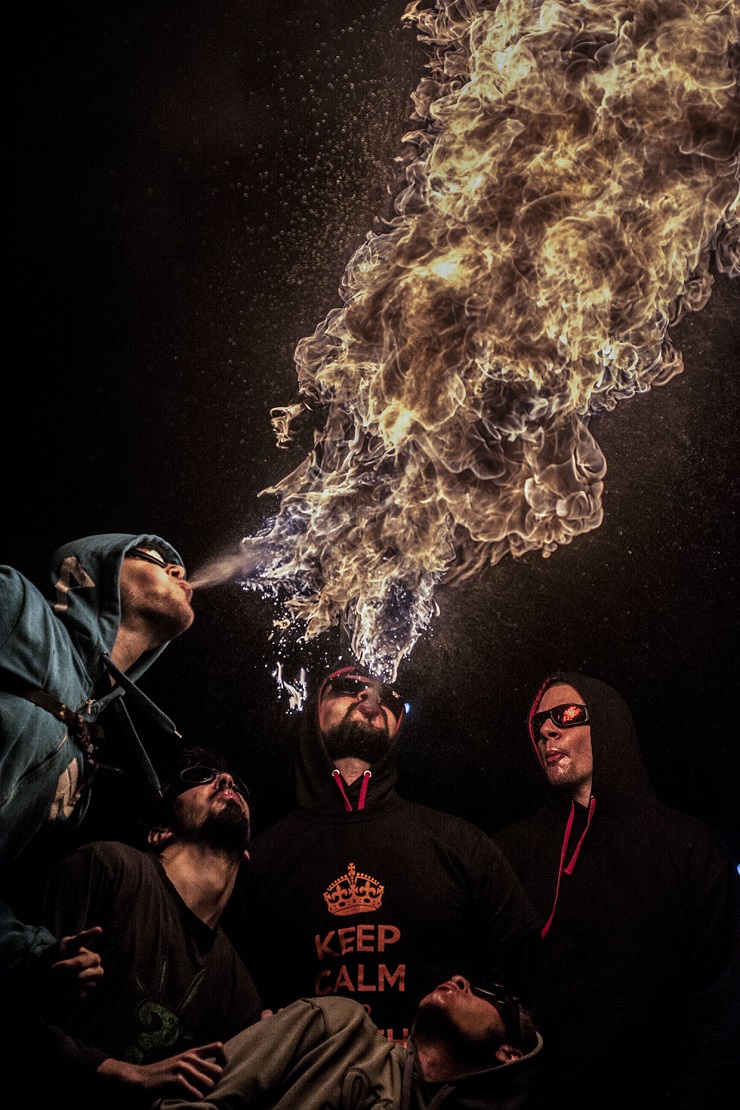 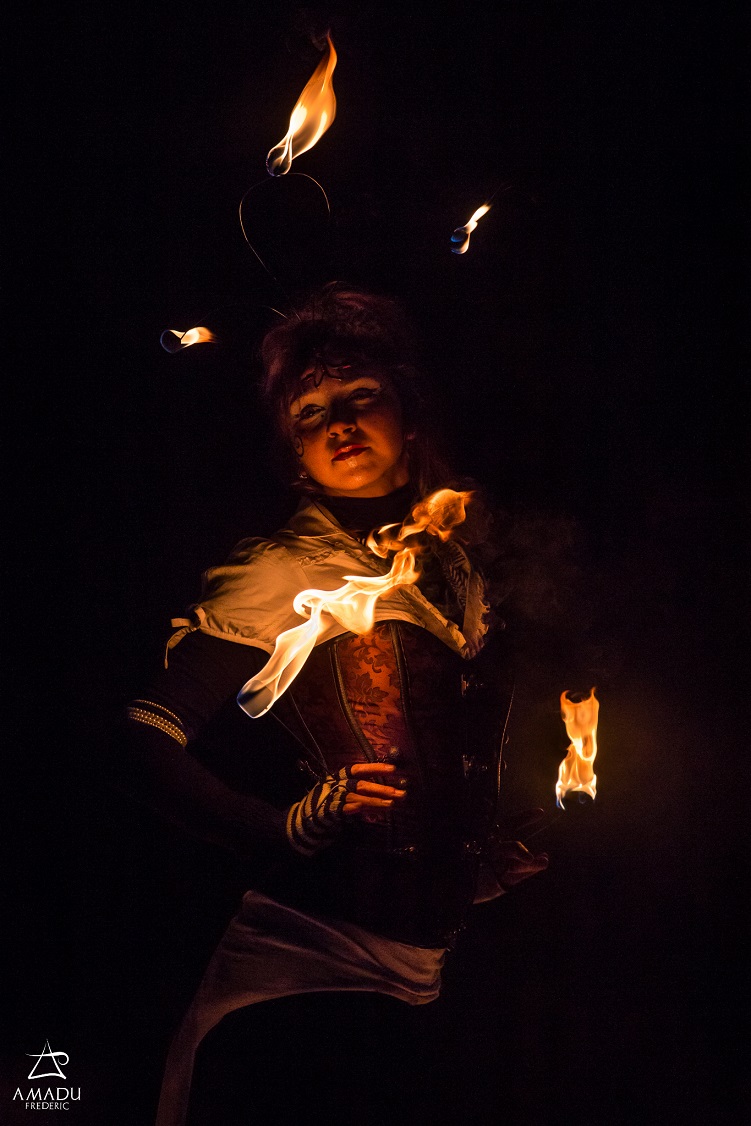 All the photos of the party are on our Facebook album.